Are you moving to Russia temporarily or for a longer period of time? Then Eurohome Relocations is the Destination Service Provider (DSP) for you! With our local consultants, we can serve you immediately with the knowledge and experience you can expect from Russian experts.

See our relocation services for Russia 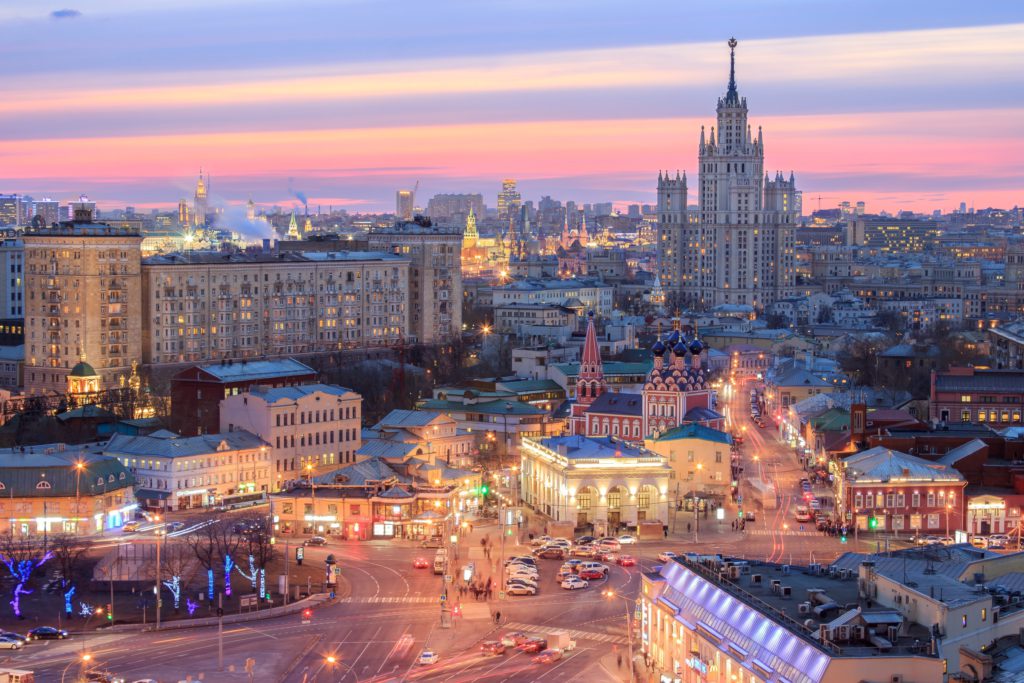 Living as a expat in Russia.

Russia is a country that is making significant economic progress and this is reflected in the amount of western businesses that are establishing a presence in the region. Such developments have brought large numbers of expats into the country, many of whom base themselves in the busy cities of Moscow or St Petersburg.

Living in Russia can be quite challenging. The climate is harsh and many cities have high levels of pollution. There is also a relatively high crime rate and a number of security issues to take into consideration. However, the majority of expats who do base themselves there are able to afford a high standard of living that allows them to live in gated developments that offer good levels of security. For such expats, issues pertaining to Russia’s bureaucracy and inefficient customer service have a greater impact on their day-to-day lives than the highly publicized security risks.

The facilities available to expats living in Russia’s bigger cities are very good and there is a good availability of international schools and healthcare facilities.

I cannot THANK YOU enough for your time today!  The tour was incredible and you were an ABSOLUTE wealth of information. Only now am I beginning to feel as though “I’ve seen some of Moscow”!

Learning the language, finding a school and feeling home in Russia

It is possible, however, for expatriates to live an affordable life here provided that they relinquish some of the luxuries they associate with home and adopt a more local standard of living. While housing here can be very expensive, other items such as groceries, public transport and petrol can be acquired quite reasonably.

The official language of Russia is Russian and expats will benefit if they are able to learn some of the language. Turkish is also spoken in some regions. Whilst a small number of Russians do speak English, and it is frequently used in business transactions, the majority of public signs and directions will only be available in Russian.

Get to know Russia 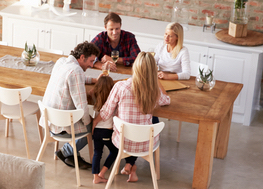 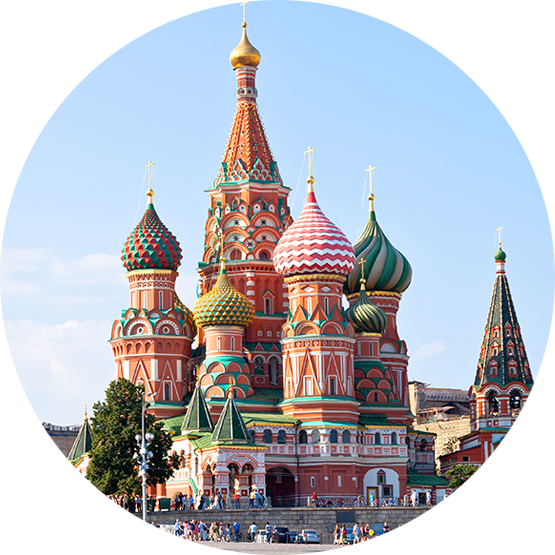 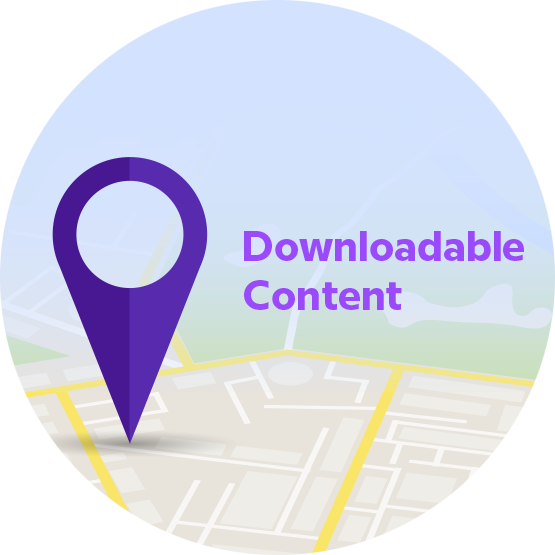 Our relocation services in Russia 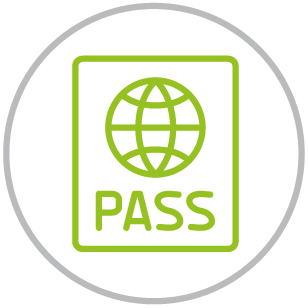 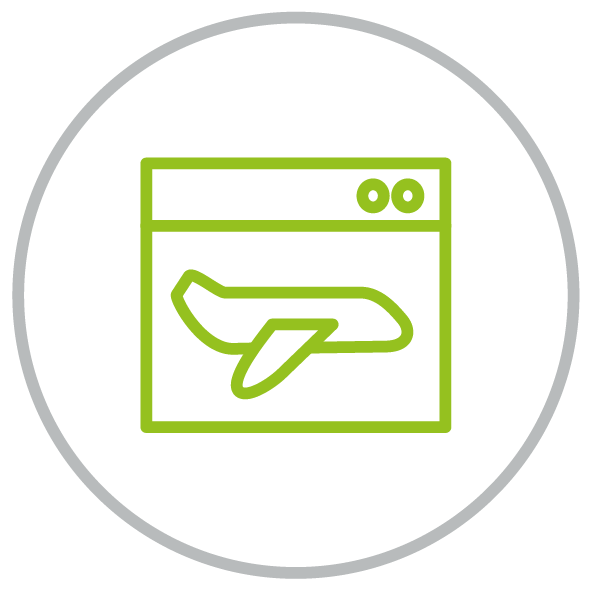 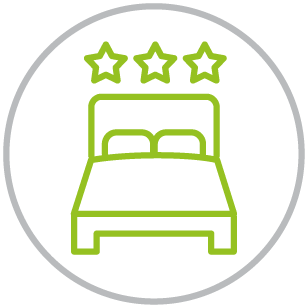 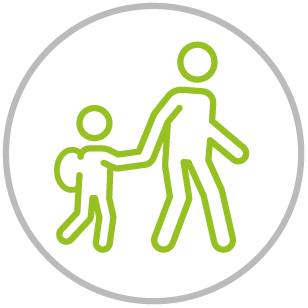 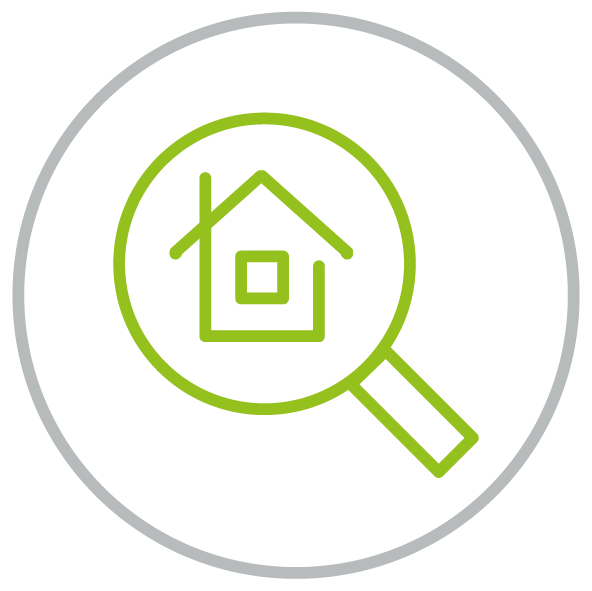 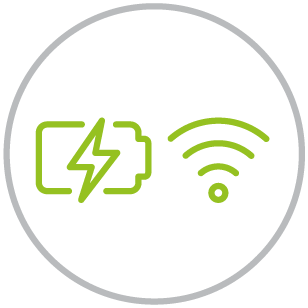 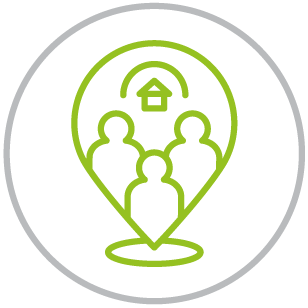 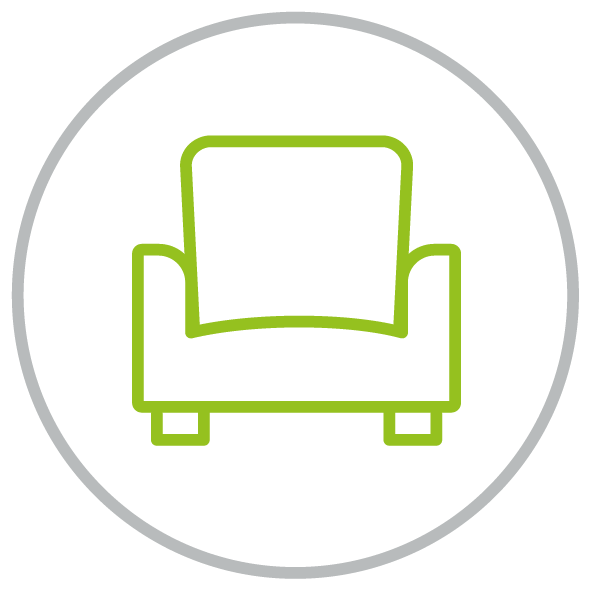