Home Living as an expat in Barcelona

Living as an expat in Barcelona

When we think of Spain, the first we think of is “manana, manana, siesta, siesta”. Of course, an extended lunch break with a warm meal and even sometimes a glass of wine or a beer, is part of Spanish life and culture. However, the recent years Spain has welcomed a lot of international organizations and companies.

The country has built itself after the crisis of 2008. Spain was certainly hit by the economic depression. There was a high rate of unemployment, especially under youth. Almost ten years later, Spain is crawling back and doing it very well. The main cities Madrid and Barcelona are welcoming international students and international employees. 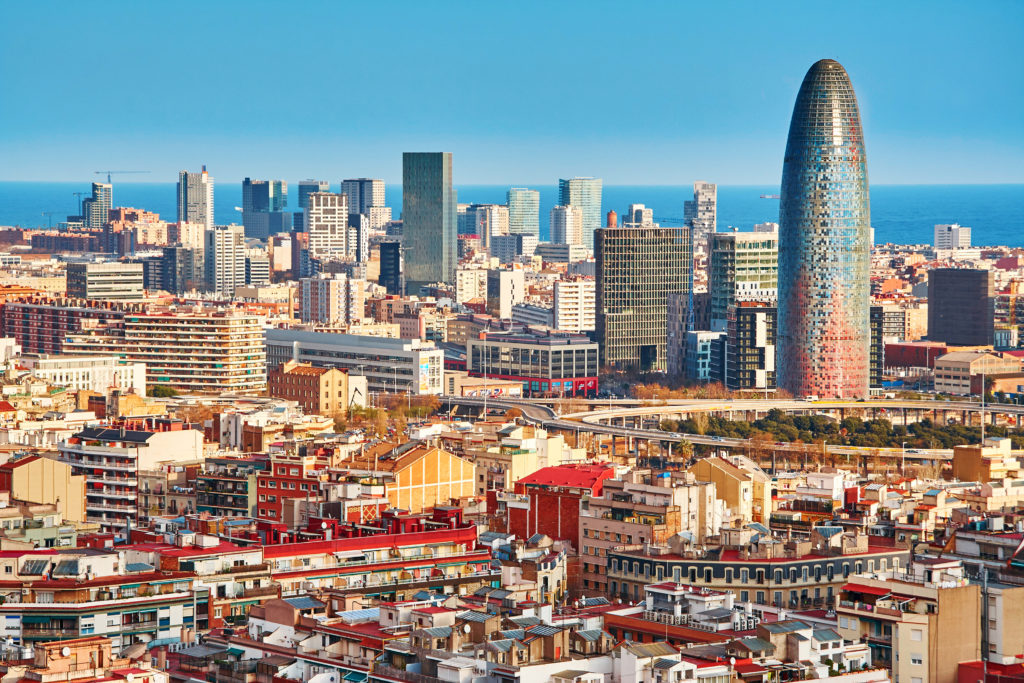 Barcelona, the city that is known for the signature of Gaudi. Everywhere in the city, you will find buildings, houses, parks from Gaudi, a remarkable and descent style of architecture. You can basically find everything in this city: beaches, parks, nice neighborhoods with bars and restaurants, the famous “Ramblas”and an enormous soccer stadium Camp Nou for the ‘Messi’ lovers. You can make it as expensive or as cheap if you would like to. You can go out for dinner having some tapas and beers in in the student area or you can go out, having expensive food and exclusive drinks in the sky bar of Barcelona. It is a city for everyone.

The accessibility of the city is very well arranged. There are metros, buses and trains that can take you everywhere in the city. Furthermore, the city has bikes that you can take to go around the city. As a resident of Barcelona, you can get a card for renting these public bikes during the day.

The safety of the country has certainly developed in the past years. Of course, you should be careful in metro stations with pickpockets. The city knows some neighborhoods good to live in, such as “Barceloneta” and “Born”. Another neighborhood that is coming up is “El Raval”. This one was known as a more popular area, however these recent years it is developing as a touristic place, with nice bars and restaurants for foreigners and foreign employees.

Of course, the harbor of Barcelona, makes it an international city. Because of this international environment, the city has expat communities and international schools. Spanish or even Catalan is the spoken language in the city. However, because of already some touristic years and the international ambiance of the city, it is not a problem to speak English. Of course, speaking Spanish will always help you.

If you are living as an expat in Barcelona, you will get used to Spanish life an culture. It will even mean that, after a couple of months, you will assimilate and even having a wine or beer and some good tapas in a bar during lunch break talking with Spaniards about daily life.

Subscribe to the Voerman Group newsletter and read about the latest developments and innovative solutions.