Home Living as an expat in Buenos Aires

Living as an expat in Buenos Aires

The country of wine, meat and gauchos and its wide ranging coastline from the beaches of Mar de la Plata till the endless lands of Ushuaia, Argentina is a certainly diverse country. The years of political instability have past, but the political discussion is still ongoing.

But what do you need to know as an expat before you are moving to Buenos Aires?

First of all, it is recommended to everyone to learn Spanish. The Argentinians are very proud of their own language, refuse to speak English and that is why they do not speak it very well. Even though, Argentinians have their own kind of Spanish, you will manage yourself with Spanish.

Buenos Aires is a pretty safe city, just make sure you are not going to spend night time in La Boca or San Telmo (close to La Boca). La Boca has a touristic site, you should definitely see this, but do this during the day. The best areas in Buenos Aires to live are La Recoleta and Palermo, full of restaurants, bars, exclusive restaurants and fancy bars. As a taxi driver just told, “people are earning money during the day and spend it all during the night”. This is definitely true.

The best areas in Buenos Aires to live are La Recoleta and Palermo.

Argentinians live during the nights. That is why it is not scary to walk around at midnight (of course not in a bad neighborhood), still a lot of people are having dinner or drinking wines, you could even see a grandmother walking with a grandchild. Isn’t it great? 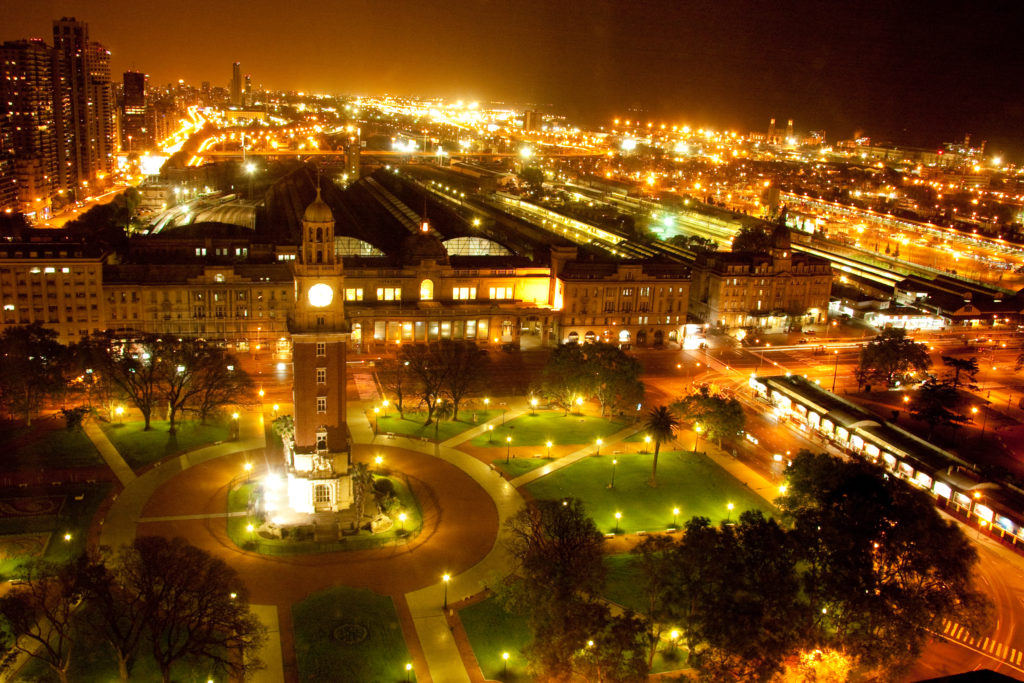 What else do you need to know about Buenos Aires? It is a cycle-friendly city. The municipality is busy with making cycle paths all over in the city. It is flat, that is why it makes it so attractive to cycle. Of course, take into account that traffic in Buenos Aires can be very chaotic, but still good to know for all that like cycling. The city has a super network of metro, bus and train lines. It is very easy to access with a chip card, fast and cheap.

What about the living costs in Buenos Aires?

Argentina and also Buenos Aires are both not the cheapest of the countries in South-America. However, living here, is still pretty descent. Red wine and meat are the local products of Argentina, you can get them everywhere, very cheap and always of super good quality. The rest of products, clothing are comparable with European prices. However, Apple products are very expensive in Argentina, because of a certain boycott of this American brand.

The price of an apartment can vary depending on in which neighborhood you are living. La Recoleta has the most expensive apartments. In Palermo you can get a nice apartment for a good price, depending if you are living in the ‘heart’ of Palermo. The prices of apartments or houses are certainly not comparable with prices of living in London, Amsterdam or New York.

For living as an expat in Buenos Aires, there are expat communities and if you are going to move with your family to Buenos Aires, there are some international schools for the children. Everyone will enjoy the beauty of this city, the diversity of the country, having good red wines and meat with Argentinians and having endless conversations of this never-ending story of Argentina and its city Buenos Aires.

Subscribe to the Voerman Group newsletter and read about the latest developments and innovative solutions.